In this Winner's Circle interview, Dustin Connell, fresh off a $300,000 win on Lake Eufaula at the 2021 Major League Fishing REDCREST Championship talks with Pete about his tournament practice and when the light bulb came on for the winning strategy. Learn how Connell used Lowrance ActiveTarget technology to catch winning fish out of shallow brush. Pete also asks about the winning bait and tackle setup, and Dustin shares some tips on fishing a jerkbait. 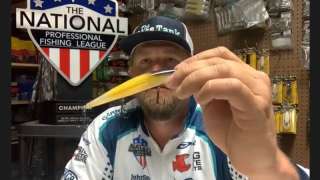 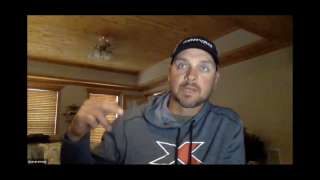 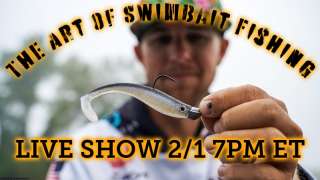 The Art of Swimbait Fishing - February 2022 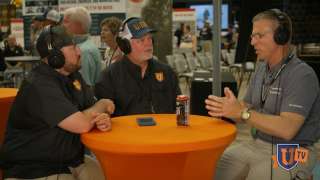 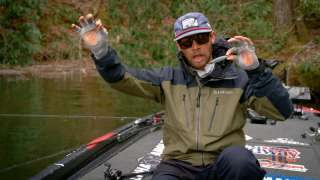 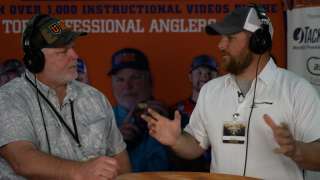